On my first overnight hiking trip, my husband and I hiked up a mountain on the Appalachian Trail.  It took us all day to reach the summit.  The trail was very rocky and surprisingly quiet.  I expected to encounter lots of wildlife on our trek through the woods, however, the landscape was very still.  It wasn’t until evening that the woods became alive with sounds of its inhabitants.

The sun sets fast on the mountaintop, so at dusk we retired to our tent for the night.  My husband, an avid hiker, immediately fell asleep.  I, a novice hiker, stayed up surveying my unfamiliar surroundings.  As the night darkened, the woodland sounds increased.  At first, I heard the songs of insects, then the calls of birds.  I wondered what was rustling in the leaves, a mouse or skunk perhaps.  I clutched my flashlight to my chest and debated on whether or not to unzip the door to our nylon tent and peek outside.  Nylon, a thin sheet of nylon, that was all that separated us from the creatures outside. The sounds got louder and louder as the night went on.  I wondered, what is out there?  Why didn’t I see anything during the day?  I woke my husband up, “Did you hear that?  What do you think that is?”  He replied, “I don’t know but whatever it is, it’s big enough to be breaking sticks while it walks.”.  Then he fell back asleep.

Crack, rustle, crack, crackle.  Morning couldn’t come fast enough.  I barely slept at all that evening.  I was awake to watch dawn arrive.  The darkness very slowly lifted from inside our tent.  As the light slowly returned, the sounds of the forest softened and eventually dissipated.  When it was bright enough and I finally did unzip the tent door.  I don’t know what I was expecting to see but everything looked exactly like it did the evening before.  Not a creature to be found.  The atmosphere was very quiet again.  I took a deep breath and inhaled the sweet, earthy morning air.

After breakfast, we packed up our camp and began our walk back home along the trail. The sun began to peek between the vegetation as it rose alongside the mountaintop. There is always something so magical about seeing the sun’s rays shine down through the treetops onto the forest floor.  That morning was particularly memorable because as the sun began to illuminate our surroundings, the morning dew began to sparkle like diamonds and reveal one of the most spectacular sights I have ever seen.  We were surrounded by spider webs, everywhere!  There were tiny little webs in the brush and there were large webs that spanned the distance of trees.  Some of the webs were meticulous woven in evenly spaced lines and others looked like they were woven by a drunken spider.  Some of the creations were 2D and hung from the forest canopy like paintings.  Other creations were 3D and had large funnels that disappeared into dark underbrush.  I wanted to meet these artists who created this eerily beautiful architecture.  Still, there wasn’t a creature to be found.  But they were there!  The spiders and all of the other creatures that inhabit the mountain – they were all there when we walked the trail the day before. They were there at night, foraging, feasting, mating, building, singing.

The experience was a reminder that although, we may not readily see the abundance of life that surrounds us, it exists.  … And we have much yet to learn from the natural world.  It could easily be a lifetime’s work to study and understand how spiders create such magnificent, strong, intricate structures.  I am in awe of their skills as master builders.

I had a vision of a Great Mother who led humanity into an era of abundant joy and prosperity.
Her hair, a wild silver.  Her body, worn with age.   A child of the flesh, the Father and the Mother.

They gathered in the early morning hours to hear Her call and to welcome in the dawning of a new day.

In the distance, the old world.  Below their feet, across the land and in the air they feel Her presence.
And know.  Her wisdom.  Her strength.  Her compassion.

She teaches them what they already know but have forgotten.

She has found her voice,
emboldened by the pleading voices of other witnesses.

In circles, they share their stories
and in the streets, they march with fists in the air
shouting to break through the deafening silence.

They do not yet realize that their war can only be won
with confident whispers
spoken to those who trust them the most.

My Love,
Come follow me, for I know the way through the darkness. 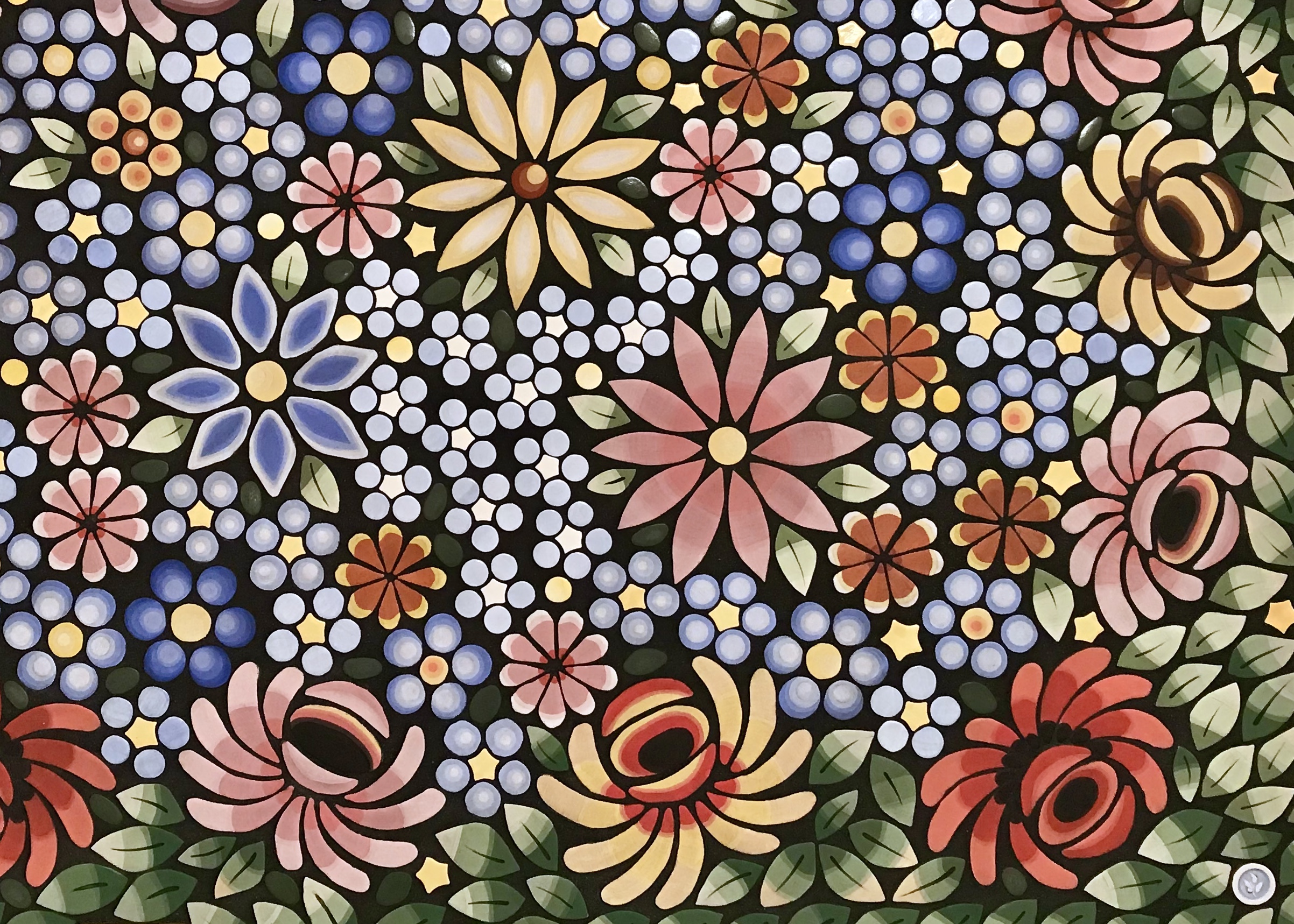 During the early afternoon, the sun shines brightly through the stained glass window.  Amidst the dancing colors in the church pew, holding my small ivory cross, I sit alone and pray.  I pray for guidance and for strength.

We all have our crosses to bear. Some we chose for ourselves, others are given to us.  My cross is small – its burden, heavy.

Suddenly, I hear the sound of footsteps coming near.  A priest walks by, points to the shrouded figure in the Easter display and exclaims, “Isn’t it wonderful!  He has risen!  He is here!”  I want to respond but I remain silent as he hurriedly exits through the side door.  … 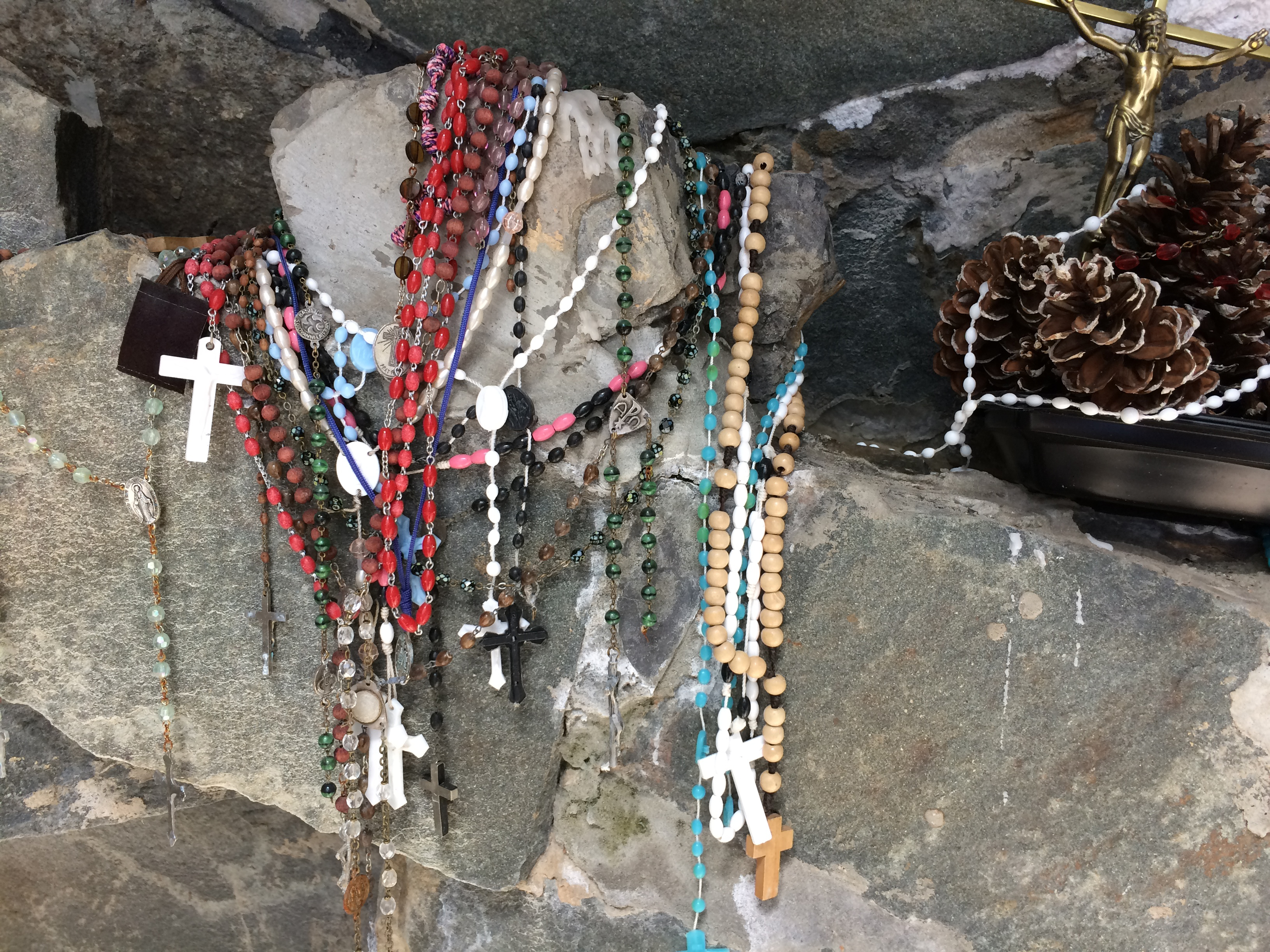 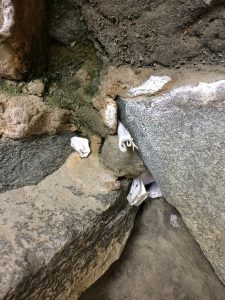 So many people praying, hoping for an answer. From every church, mosque, temple, altar, field, and bedroom.  Billions of people, down on their knees, pleading.  Can you hear their prayers?  The anguish, the sadness, the hope, the faith.  From the depths of their souls, they cry out.  For thousands of years, they have waited.  Can you hear them? 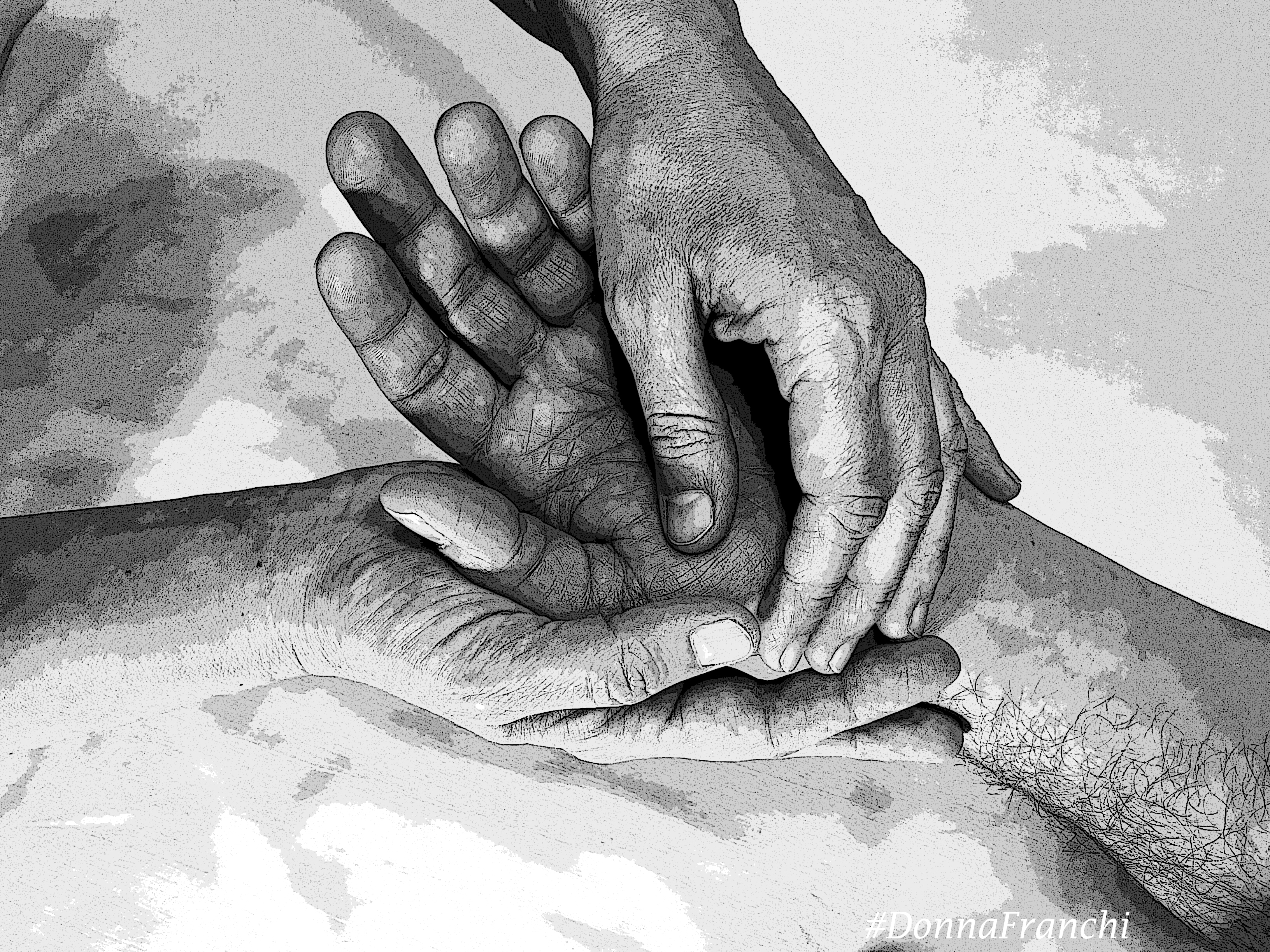